THE LION KING AND THE RHYTHMS OF THE PRIDE LAND

Thierry Picaut is an artist who lives his passion around the world: Paris, London, the United States and many other countries.

After a degree in psychology, Thierry trained at the International Dance Academy where he obtained a diploma in contemporary dance. With his talent and passion, he has had the opportunity choreographe for music videos and concerts for established international artists.

Most recently he has begun a successful debut as an actor in both television and film. 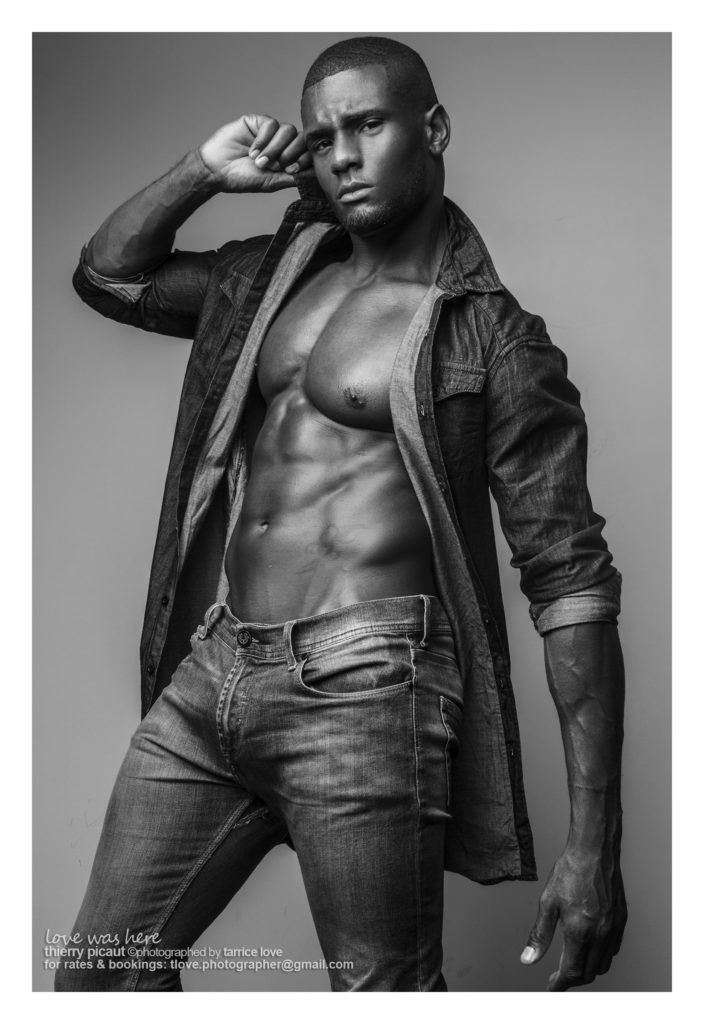 Creation of the site by Astride CORDONNIE

We use cookies to guarantee you the best experience on our website. If you continue to use this site, we will assume that you are satisfied with it.Ok